D.I.A. – Notice of Commencement of Works

Consultancy and assistance for submission of D.I.A. - Notice of commencement of works

D.I.A. – Notice of Commencement of Works

The D.I.A. renders the client and technician more responsible, who must prepare a detailed technical report on all the operations to be carried out, taking on the responsibility for technical, hygienic, safety and thermal insulation. They must also comply with building regulations and the town plan, and are also liable from a criminal point of view. After drawing up the report, the architect (or the engineer or surveyor in charge) must also submit all the graphic and descriptive works of the project, both in the current state as well as for the future, with all the works to be carried out. This document must contain the name of the company that will carry out the work. What to apply for and how to submit the D.I.A? Initially the D.I.A. was set up to carry out the internal works, but the area of competence was then extended also to extraordinary maintenance, restoration and conservative restoration, restructuring. The regulatory changes to the definition of restructuring have also permitted the D:I.A. to be used for demolition and reconstruction operations with a different shape from the existing building. In 2010, with the introduction of more streamlined procedures such as the SCIA and the CIL, the use of the DIA was significantly reduced. The D.I.A. remains as an alternative procedure to the Building Permit, only in some cases:
for new construction or urban renewal interventions, if they are governed by implementation plans nevertheless denominated;
for new construction interventions, if they are governed by general urban plans containing precise planivolumetric provisions;
for the restructuring measures pursuant to Article 10 of the Consolidated Act, or those that involve volumetric variations and requiring a Building Permit.
In technical language, it is called super DIA. The works can start after 30 days from the submission of the document to the Council Office. Obviously the Municipality can intervene to ask for an integration or to suspend the request if it deems it contrary to the norms in force. Once the works have been completed, the project manager must submit a test certificate, certifying that the works have been carried out in accordance with the project submitted.
Interventions carried out in the absence of a D.I.A.
A building is considered illegal when:
– interventions are carried out for which a D.I.A. is necessary without having submitted same;
– works are created differing from the project
– you perform works for which a different title would be necessary
The sanctions provided for are in proportion to the unlawful act committed. In case of realization of works without an authorization, it is possible to resort to a conformity assessment, better known as the Scia for annulment.

In the last year 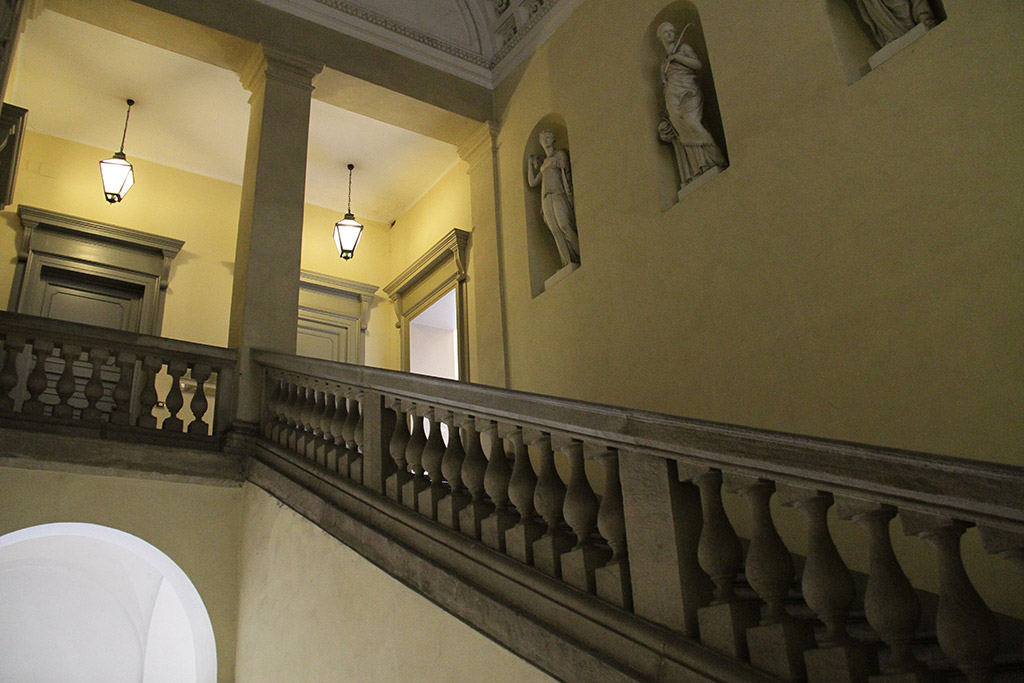 Some people, when thinking of an architect, tend to downplay his creative abilities, considering him an expensive and annoying bureaucrat, rather than a valid help to enhance their home and live better.